Related Categories: Role-Playing 4,223 Social 7,683
Sorry, we tried hitting it with a wrench, but couldn't get an invite out of it. Try back later or check out these other great servers you might love ❤️ 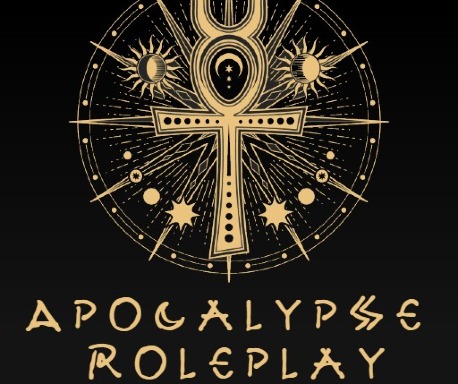 Apocalypse RP
A narrative driven yet unrestrictive discord roleplay set in a zombie apocalypse with frequent updates and a fun community of miscreants, degenerates and scum, it's home :D.
Visit Page 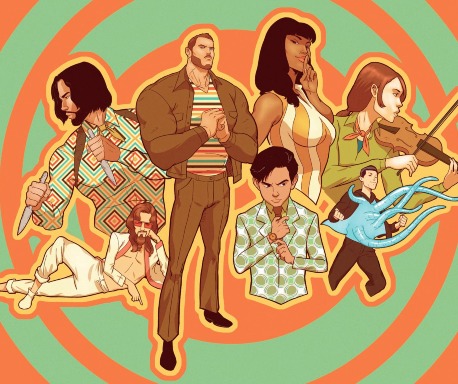 Mirlenas
???????? *After years of brutal war between the two major kingdoms of the continent, there is now a strained peace. The kingdoms have set up a trade alliance after the brutal warlord that started it all has been defeated. A third smaller kingdom, that had locked its borders during the raging war, now opened up its borders again and people can now travel everywhere again.* ˜”*°•.˜”*°• What we have to offer •°*”˜.•°*”˜ ***-Combat if you desire, fighting thugs to protect citizens!*** ***-The ability to grow, gain more abilities, and progress!*** ***-Stats! The stats are relative, not giving an exact power level. This allows people to RP in a free-form way, whilst still having the stats to keep everything to a solid base*** ***- Several roleplay channels. There are lots of different places, you can ask a staff member to add one if you'd like! (It must be appropriate)*** ***- Events, with cool rewards!*** ***- You can have as many characters as you want***
Visit Page

Adventures in an Ancient World
A fantasy roleplay server taking place in a world waiting for adventure and exploration,
Visit Page