Want to learn how to get good at stocks the right way?! Here at this community, we strive towards building both an information center, learning and growing clique, and a community for people to connect and grow together!

Want to learn how to get good at stocks the right way?! Here at this community, we strive towards building both an information center, learning and growing clique, and a community for people to connect and grow together!

Sony has just entered the EV MARKET. Moon, an associate editor with Yahoo Finance, introduced to Sony's new electric vehicle by stating, "The new prototype is an SUV that the company is calling Vision-S 02." This creates a big market for attention between investors because Sony has never created a vehicle before.

"Sony Group Corporation, commonly known as Sony and stylized as SONY, is a Japanese multinational conglomerate corporation headquartered in Kōnan, Minato, Tokyo, Japan. As a major technology company, it operates as one of the world's largest manufacturers of consumer and professional electronic products, the largest video game console company and the largest video game publisher. Through Sony Entertainment Inc, it is one of the largest music companies and the third largest film studio, making it one of the most comprehensive media companies. It is the largest technology and media conglomerate in Japan. At the same period, it is also recognized as the most cash-rich Japanese company, with its net cash reserves of ¥2 trillion."

This alone should bring in a large audience. Although the electric vehicle might not do so well itself, sense this would be Sony's first attack at creating a vehicle, it should still prove to be a great back-lifter for Sony's share price. 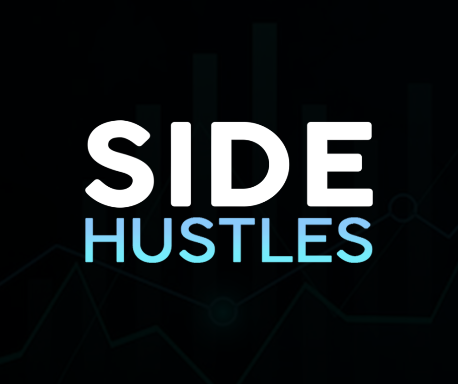 Side Hustles
SideHustles is an all-inclusive community of Entrepreneurs, Resellers, Traders, Marketers, and like-minded individuals with the same goal of taking their side hustles to the next level. Want to make money on Discord? If so, then this server is for you.
Visit Page

Elite Crypto Signals Discord
An awesome community, where everyone can discuss cryptocurrency and master the art of crypto trading, no matter how much experience you have (or don’t have).
Visit Page

Yasha's Place
Our server is full of active members who chat daily, engaging in various topics. Our server is an excellent place to chill and find some friends to chat with. We have a lot of custom-made emojis and stickers and we're actively growing our portfolio. Yasha's place hosts regularly giveaways with minimal requirements. The community is chill and we don't tolerate any toxicity here. We offer: –Engaging leveling system –Special Activity Features –Giveaways –Unique Emojis and Stickers
Visit Page

CryptoPremiums
We have the best crypto signals from the best premium groups for hugely discounted prices , We have WWG, TraderSZ, Rektproof, Haven Premium, CryptoKen, Income Sharks, Rose Premium and many more. JOIN NOW FOR A FREE TRIAL
Visit Page FinSight
The best finance/investing community on Discord. We just launched our public group that is open to everyone! Whether you are a professional trader, seasoned investor or completely new to trading and just curious, our aim here is to provide value for all.
Visit Page 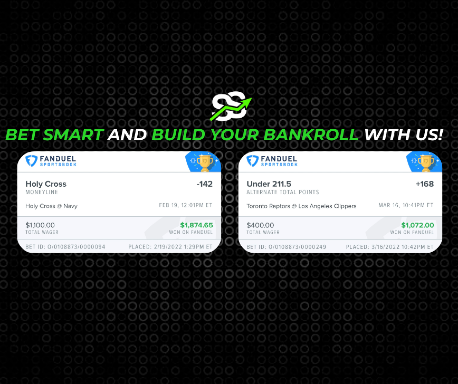 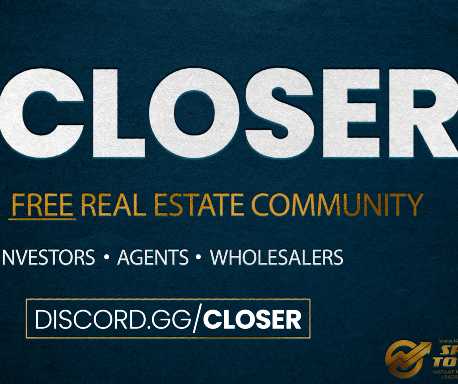 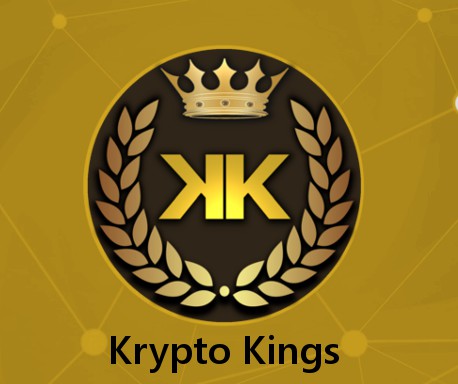 Crypto Signals - Krypto Kings
21k Members! Operational Since 2018 ?! Join the absolute best crypto signals discord to learn how to use and trade cryptocurrencies successfully! We litterally have *everything* and more.
Visit Page
More Discord Bots