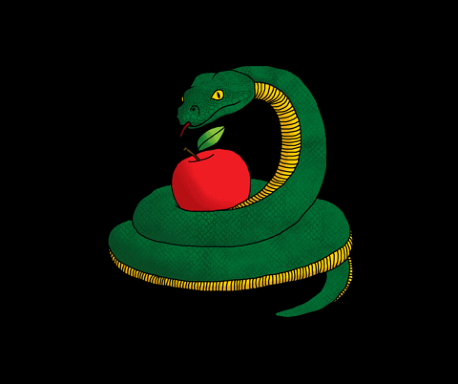 Haikyu!! Alumni VBC
Anime | Community
Haikyuu Alumni Volleyball Club is a General Community Server centred around bringing together fans of Haikyu!! in anticipation of the long-awaited Season 4 to be released in January 2020! We've got some neat things in store for you if you join us, including: ☆ 5 University-AU teams original to the server ☆ Self-assignable roles within teams ☆ A community of mature teens and Adults ☆ Two official Roleplay topics (one for OCs and one with the show's characters) ☆ Made to encourage and support artists, writers, and other creatively-inclined members of Haikyuu's crazy-talented fanbase! ☆ Many cool activities such as: Movie nights, Haikyuu binges, Fanfic show off days, Art show off days, art, writing, games, and music clubs with their own events, Server-wide games ☆ Lots of neat bots to occupy your time while we hibernate until January! ☆ 18+-role-accessible NSFW channels to share and find mature-rated fanfiction and art
Join Now

Trivia Champions
Gaming | Streaming
Trivia Champions is a community owned by one of the best trivia players in the world. We play HQ Trivia, HQ Words, and many other games!
Join Now

Haikyuu Central
Anime | Social
Come join us at Haikyuu Central! We offer an array of chatroom to discuss about not only Haikyuu, but various other anime's and manga. Come meet new people and make friends. We are open to anyone, from any background, so don't be shy. We are waiting for you!
Join Now

RDP4You | Cheap and HQ RDP
Technology | Community
We are selling cheap and HQ RDP. You can go in and ask if you want more information. If youre looking for buy RDP 24/7 online this is your shop.
Join Now
1-72 of 10 Discord Servers