The Void
Gaming | Social | Community
Enter The Void: A multi-platform, multi-game gaming organization consisting of over 35000+ active gamers from all over the world. Looking for a team, squad, or just want to group up? We've got you covered!
Join Now 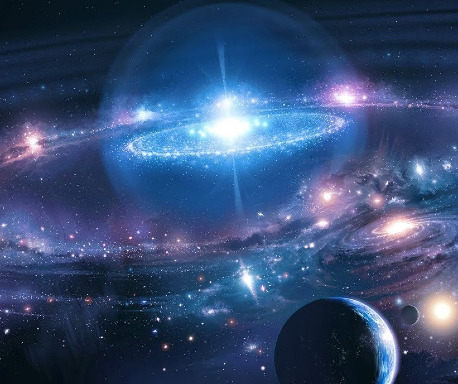 The Void
Gaming | Social | Community
Enter The Void: A multi-platform, multi-game gaming organization consisting of over 35000+ active gamers from all over the world. Looking for a team, squad, or just want to group up? We've got you covered!
Join Now
Master

Articania
Role-Playing | Community
A world half-frozen, full of chaos and distrust. It's a dark fantasy RP based around custom made lore. We are always glad to help with it if need be.
Join Now

The Netherworld
Social | Role-Playing | Meme
The Netherworld is: A lore based roleplay and community server. A medieval inspired, dark fantasy para roleplay. An active community and staff team. Welcoming of both roleplayers and non-roleplayers. 16+ Come and see ~
Join Now

Satellite 01
Gaming | Role-Playing
We are a small but growing community of friends with very varied, but overlapping, overall interests
Join Now

CRITERION (18+)
Role-Playing | Art
︶︶︶| ????? ??? ????? ????????? |︶︶︶ Five hundred years ago, a volcanic eruption devastated a small continent. The stolen sunlight altered the climate, lowering the temperature and chilling famine across the land. While most adapted and survived the turmoil, they now face their greatest threat: A demonic presence has blossomed at the seed of destruction, creeping across the land and sea. The Holy Kingdom of Yvesveldi carries out its ruthless inquisitions. The Northern Isles resist, preserving the last remnants of ancient knowledge. Pheyateron lives in ignorant bliss, as the ruins of decimated Grecacea scratch at every border. Will the darkness consume all? Or will the nations crumble under the weight of their own wrongdoing... ???????? ✦18+ ✦Medieval dark fantasy ✦Artist-led and art-friendly ✦Four different regions to choose from ✦Three religions, each with unique powers ✦Leadership positions available
Join Now

† Isla Necrose †
Role-Playing | Writing
⟨« Welcome To Isla Necrose! »⟩ •——•——•——•——•——• ›Found in the Scarlett Isles, Isla Necrose is was the former hub for most eastern ocean tourism prior to the departure of the late King, leaving now only an island coveted by two races in a power-struggle, with another ignored, and the remains of mankind oppressed, who will you be? and who could you save..? •——•——•——•——•——• »We Offer- •-•-•-• ›A fresh and new roleplay server for you to explore boundless lore with friends along the way! ›A welcoming community and active channels! ›A chance to become a noble, and a driving factor of the storyline! ›For you to express those deepest desires, to be a cruel tyrant if you so desired, or a valiant hero who fights the system to save those subjugated. ›Different Factions and Races to join, with private places to converse with your fellow kin. ›I do not know •——•——•——•——•——•
Join Now
1-72 of 6 Discord Servers