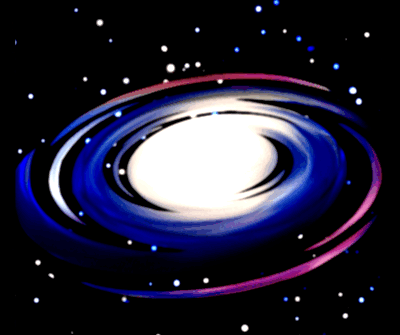 Watt Private Research Facility
Role-Playing | Science
- - - The Walter Watt Private Research Facility is a roleplay group centered around an underground city full of individuals who have been secretly experimented on in the name of science. You can play as a scientist or an experiment... Or even a scientist-turned-experiment. The choice is yours. - - - ✎ - - - - - What our server has to offer: - - - - - ✎ • SFW only! • LGBT-friendly! • Semi-Lit RP! • Mostly unlimited character slots! • Play as a scientist, a doctor, or an experiment! • OOC chats to chill in! • Server is 16+ ONLY due to mature/dark themes.
Join Now
1-72 of 6 Discord Servers